In 2018, I travelled to Uttarakhand for a trek. Uttarakhand experiences extremely hot summers, with temperatures frequently exceeding 40°C. Before suffering from heat stroke and having my nose begin to bleed, I had traversed roughly two mountains. I still needed to go through a couple of mountains to receive medical help, and the sun was directly overhead. I was so terrified that I believed I wouldn’t make it. I kept moving and staring up into the sky, terrified for my life. I glanced at the sky after an hour and cursed nature for what it had done to me. I was really frustrated by everything at that moment. I briefly closed my eyes and wished my mother had been there. I blamed it on nature, but then all of a sudden, a cloud appeared just in front of that sun, staying there the entire journey. I continued staring at that cloud and pondered how precisely it had been positioned to block the sun. I was incredibly thankful for the cloud because it prevented me from giving up on myself. I was motivated by that specific cloud, and although bleeding from the nose, I went to the next mountain. I never again placed the blame on nature; in fact, I now adore it more than ever. 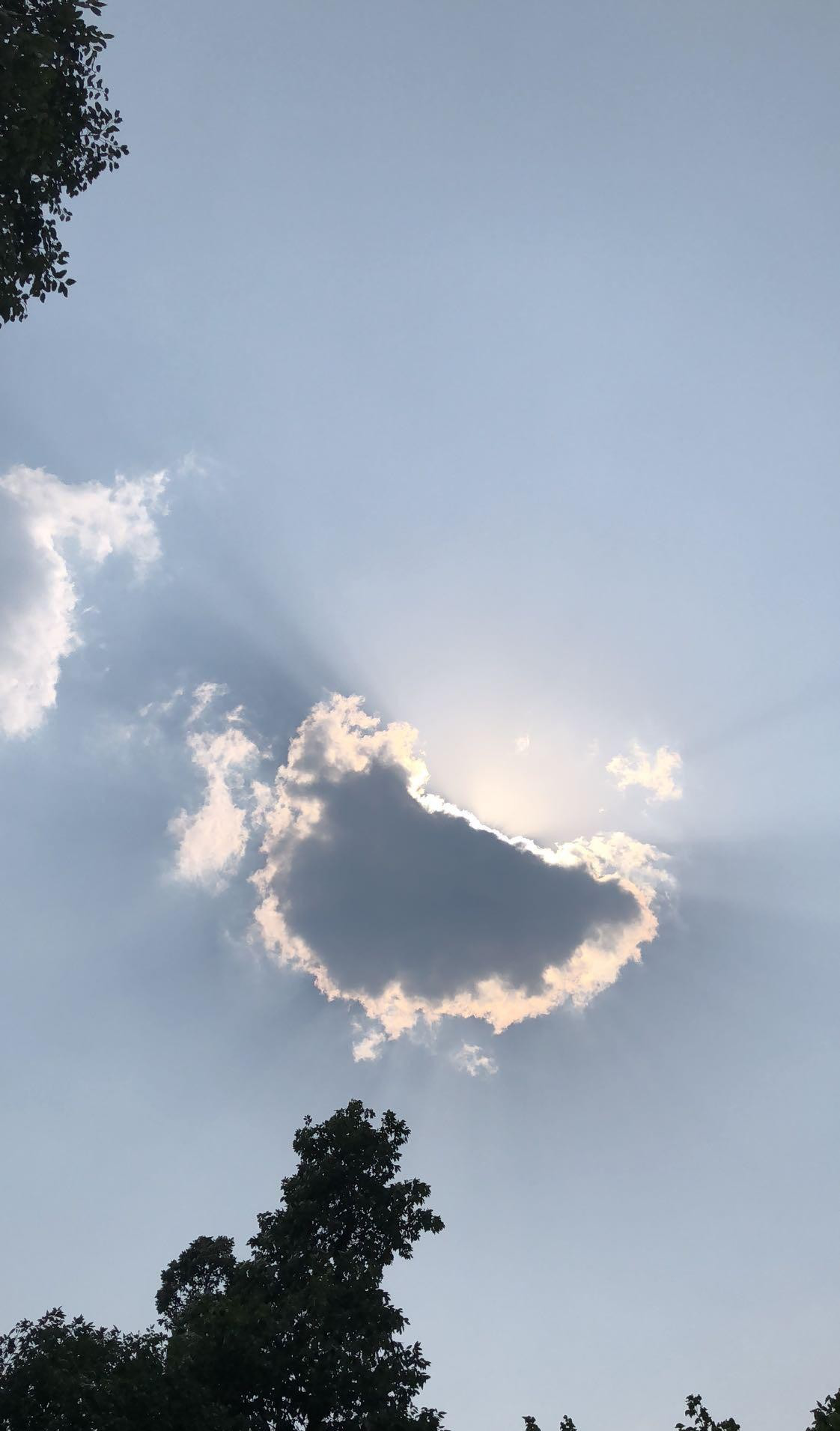